1. Door prize - Everyone who shoots and hands in their score card will be entered to win the door prize for that shoot. Winners announced on results.
2. Random Shoot Pass Drawings - 2 free shoot passes will be drawn from those attending our shoot and handing in their shoot card.
3. Grand Prize - Every shoot you come to and hand in your score card at you will be entered to win the grand prize for the year. Winner will be announced after our final shoot.
4. Facebook Photo Contest - Take a photo while at our shoot and post to the facebook photo contest. Photo with the most likes one week later will get a free shoot pass.
5. Win your class at the shoot - Anyone placing in their class at our shoots earns a free shoot pass. Shoot passes are awarded on a 3-6-9 basis and posted on the results. Free free shoot passes are available for pickup at the club, so the next time you come out, ask at registration for your pass.
6. All cubs are winners - Children <11 at registration will be given a choice between a metal, bracelet, or a ribbon just for joining us to shoot. (Cubs cannot win the door prize, grand prize, or random free shoot passes)

-note some pictures are for representation only and aren't the exact prize. 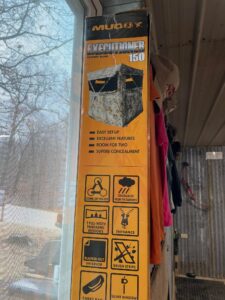 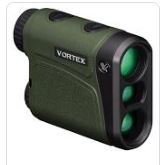 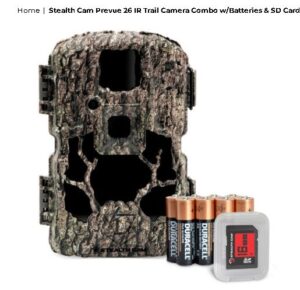 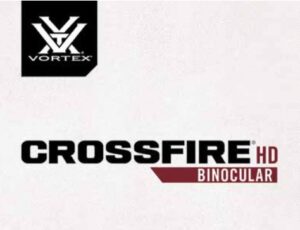 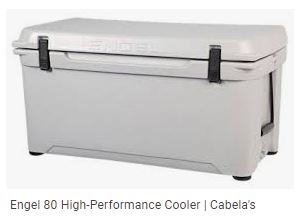 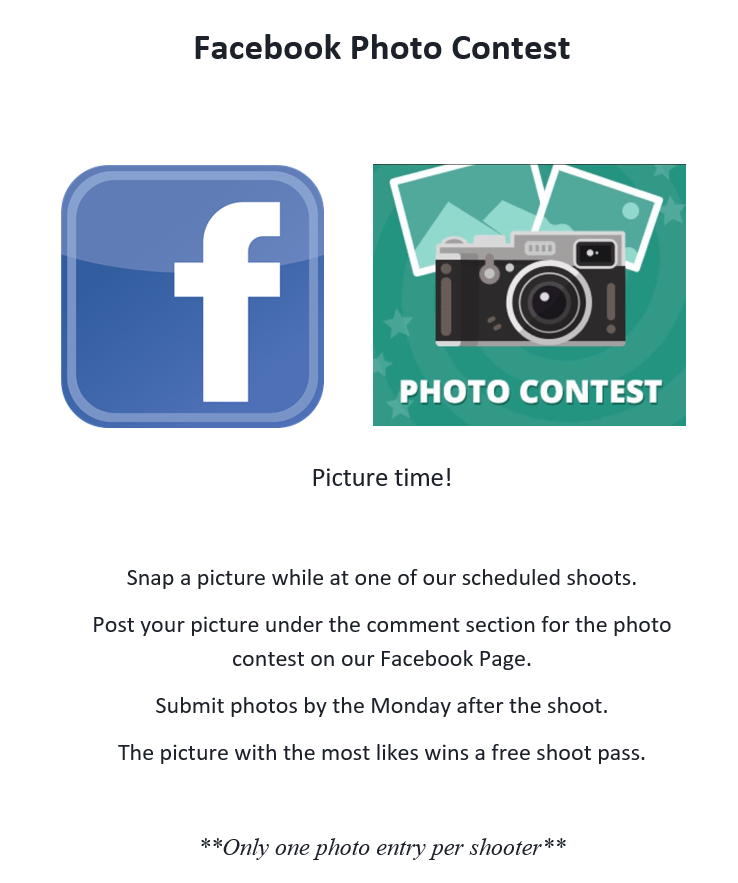